Help With a Down Payment

Getting Back in the Black

Help With a Down Payment 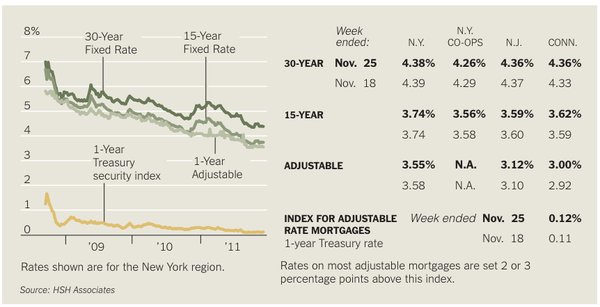 WITH most lenders requiring home buyers to put down at least 20 percent and sometimes, with more expensive properties, an even greater amount — the best holiday gift some people might receive would be help with the down payment.

Under federal tax law, each individual is permitted to give away money or valuables worth up to $13,000 to a single recipient in a calendar year. A married couple could jointly bestow up to $26,000 a year per recipient.

“It really can be $52,000” if the recipient also has a partner, said Mike Maye, the owner of MJM Financial, a financial planning firm in Berkeley Heights, N.J.

And if the gift-givers wanted to spread even more good cheer into the next calendar year — perhaps distributing some future inheritance money — they could easily double the amount to the same couple, to $104,000.  “Give them one for Hanukkah or Christmas,” said Edward Ades, a partner in Universal Mortgage in Park Slope, Brooklyn, “and a week later give them another for New Year’s.”

The biggest barrier to buying a home these days is saving for the down payment, according to a survey released in September by Trulia. The survey, conducted over the summer by Harris Interactive, was based on responses from 2,207 people, including 758 renters who expressed an interest in buying a home at that time. Fifty-one percent of those renters said coming up with the money for the down payment was keeping them from buying (and 62 percent among adults 18 to 34), while 36 percent identified qualifying for a mortgage as the stumbling block.  “It’s a huge piece for first-time buyers,” Mr. Ades said. “Sometimes even the second-time home buyers are getting help from the family,” especially if their new residence needs renovation.

Mr. Ades estimates that 30 to 50 percent of Universal Mortgage clients who are first-time buyers receive some gifts toward the down payment.  A 20 percent down payment on a $780,000 condominium or co-op — the median price in New York City during the third quarter, according to the Real Estate Board of New York — would require a buyer to come up with $156,000, plus closing costs. (Lenders may require an even higher down payment, of 25 to 30 percent, on jumbos mortgages.)

Relatives could, of course, give the entire $156,000 down payment, though anything above the maximum annual exemption could be considered a taxable gift and must be reported to the Internal Revenue Service.
There is also the option of lending a relative or close friend the money for the down payment, or the closing costs, then forgiving the loan in a future year, said Lori R. Price, a financial planner and owner of the Price Financial Group in Wilton, Conn. The recipient would have to pay interest on the loan until it was forgiven, at which point it would become a gift, Ms. Price said.

Another way to help with the down payment is to pay some of the grandchildren’s tuition bills, Ms. Price added, thereby freeing up money for the parents to make a home purchase or refinance a mortgage. Gifts for educational or medical expenses are not subject to taxes at all, as long as they are paid directly to the educational or medical institution.

But before giving money to a son, a daughter or a niece, gift-givers must of course consider their own financial picture. And they must make sure the recipient “is not being chased by creditors and is responsible,” Mr. Maye said.

Once the check has been handed over, he pointed out, the money can be used for any purpose.